You are here: Home / News / Industry Trends / Why Would People Get High Blood Pressure?

Why Would People Get High Blood Pressure?

Why Would People Get High Blood Pressure?

According to the latest data from the Chinese Hypertension Survey, the prevalence of hypertension among residents aged 18 and over in China reached 27.9% (standardized rate 23.2%) from 2012 to 2015, which means that, on average, there will be one patient with hypertension out of four adults. And compared with the past five nationwide samples of hypertension, the prevalence of this survey is generally increasing. Hypertension is the number one disease in China, which can even lead to sudden death in severe cases. Why are more and more people suffering from high blood pressure? 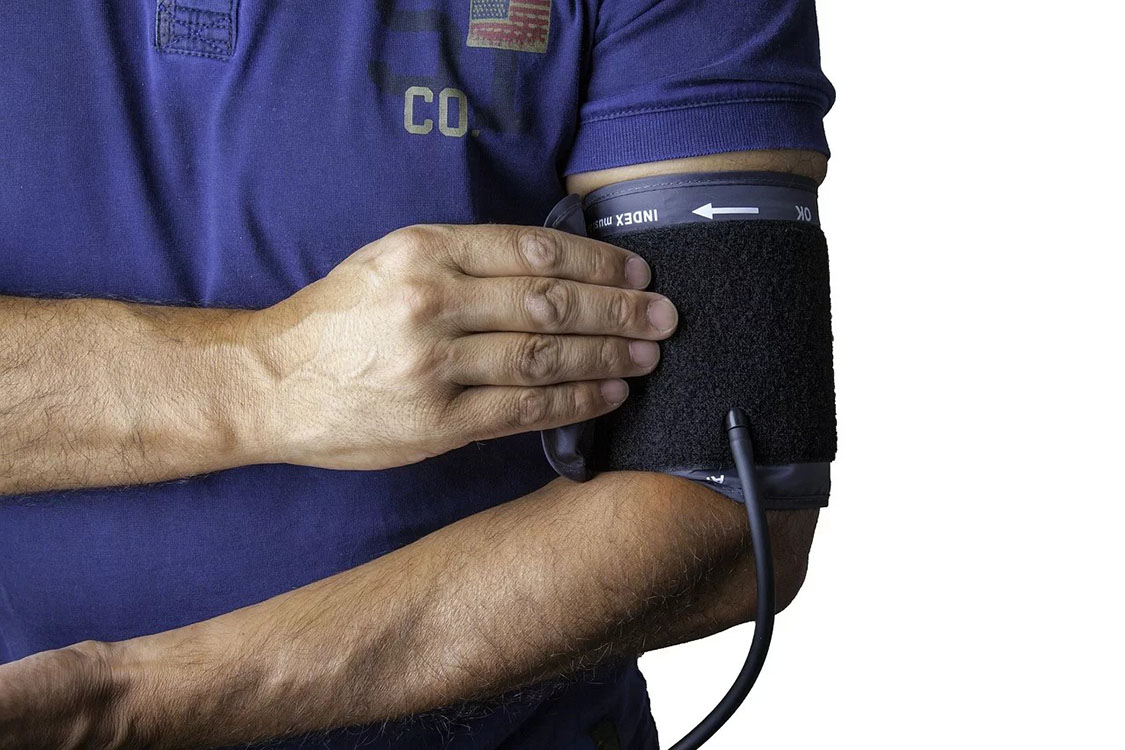 1. High sodium and low potassium diet is an important risk factor for hypertension in our population. The median 24-hour urinary sodium excretion in the study population increased by 2.3 g (100 mmol / d), and the median excretion blood pressure (SBP) / diastolic blood pressure (DBP) increased by 5 to 7/2 to 4 mmHg. According to the current survey, the average intake of cooking salt for residents aged 18 and over in China was 10.5G in 2012, which was 75.0% higher than the recommended level of salt intake, and the Chinese people were generally sensitive to sodium.  The "Healthy China Initiative (2019-2030)" set a target of not exceeding 5 g of daily salt intake per capita by 2030.

5. In addition to the above risk factors for hypertension, other risk factors include age, family history of hypertension, lack of physical activity, diabetes, dyslipidemia and so on. In recent years, air pollution has also attracted much attention.