You are here: Home / News / Industry Trends / How Are Stethoscope Invented?

How Are Stethoscope Invented?

How Are Stethoscope Invented?

Do you know how the stethoscope was invented? In the Hippocrates Collection of ancient Greece, doctors examined the heart and lungs with their ears close to the patient's chest. This method is a bit inconvenient and inaccurate. The advent of the stethoscope has greatly improved the efficiency and correctness of the diagnosis. Let us look at the development of the stethoscope. 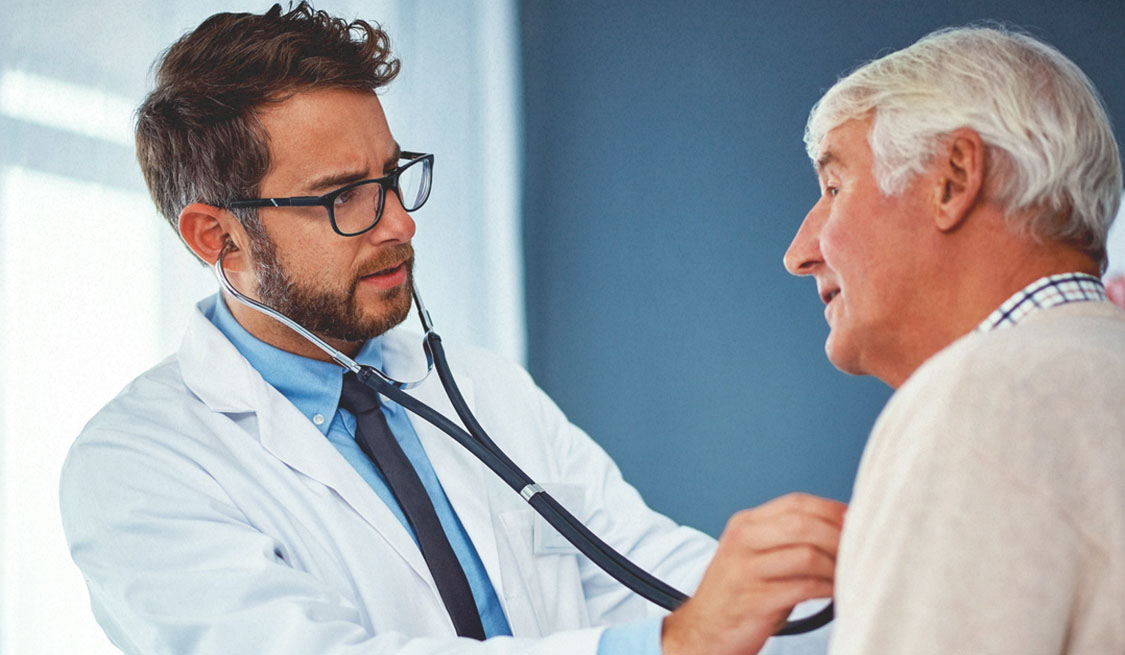 One day in the 19th century, a rushing carriage stopped in front of a luxury house in Paris, France, and the famous doctor Reneck was walked down. He was invited to treat the noble lady here. The faceless lady, sitting on a long chair, frowned, and covered her chest with her hands. After the lady told her condition, Dr. Reneck suspected that she had a heart attack. After Reneck expressed his willingness to listen to the heartbeat, the lady felt that such behavior was impolite. After a series of operations, the heartbeat sound of the sick lady was still unclear, and Reneck panicked.

Reneck remembered a scene seen in the park: several children were playing on a pile of wood, one of them hit a end of a piece of wood with a spike, and he told the other children to stick their ears on the other piece of wood. The sound was clear at one end. Reineck was inspired by this thing. He quickly asked someone to find a thick piece of paper, and then rolled the paper tightly into a cylinder, pressing one end on the lady's heart and the other side on his ear. He could hear miss's heart beat and slight noise clearly. Reneck was so excited that he immediately informed the lady that her condition had been confirmed and prescribed a prescription.

After returning home, Reneck experimented with a variety of materials and made the best stethoscope. A hollow wooden cylinder, about 30 cm long and 2.5 cm in diameter. In order to carry it, he divided it into two sections, which can be connected by screwing. This new stethoscope is accepted by many doctors.

In addition, Reneck also designed a detachable earpiece to listen to the sound inside the chest. This already has the characteristics of a modern stethoscope, so Reneck is also known as "the father of chest medicine". The stethoscope he invented not only heard the internal organ sounds more clearly, but even the weak heart sounds of the fetus.

Since then, stethoscopes have also been improved. In 1855, George Kayman of New York modified the single earpiece designed by Reneck into a double earpiece connected by two rubber tubes. This flexible structure has also become the design standard for modern stethoscopes.

The Classic III Stainless Steel Cardiology Stethoscope looks simple and lightweight, but it is very useful, and it is still the most commonly used diagnostic tool by doctors today. The meaning of a stethoscope is far more simple than listening to a heartbeat. If you need SunnyWorld Professional Doctor's Single Head Stethoscope, ear thermometers, and other medical equipment, please contact us.